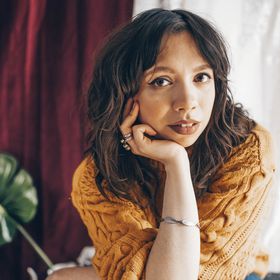 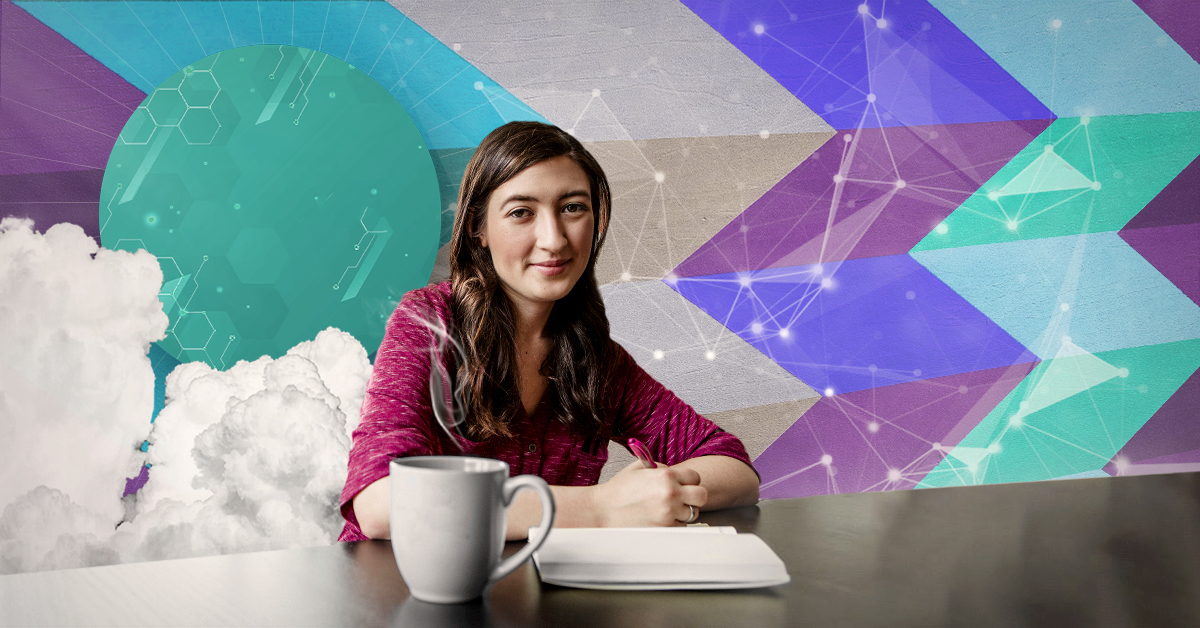 ‍Ellen Chisa is the founder of Dark, a programming language coupled to its editor and infrastructure. She also launched travel planning startup Lola with Kayak.com’s founder, and worked on Kickstarter and early versions of Office Mobile for non-Windows platforms.

Passionate about helping her fellow startup founders, she advises and invests in promising new ventures that spark her curiosity and serves as a founder-in-residence at Boldstart. She published a book of essays about product management, and her writing has been published by First Round Review, Business Insider, and more.

As one of Flow Club’s founding members, Chisa recently told us about her top barriers to productivity, how she gets important projects done on tight deadlines, and why a bit of socializing can be a good thing for introverts at work.‍

Chisa is naturally good at finding flow. At some point during the day, she feels inspired and dives into deep, uninterrupted work. Instead, her barriers to productivity center around timing. She described the four top challenges that arise while she works:‍

‍Finding flow when working on a tight deadline: On an average day, Chisa has the flexibility to do her deep work when she naturally feels motivated. However, if she’s working with a fast-approaching deadline, she has to get into a flow state whether she’s feeling it or not. Her solution is to sign up for a Flow Club session or two before her due date. In each session, club members share what they plan to accomplish during the call, followed by an hour of uninterrupted deep work. At the end, everyone shares their progress and spends a few minutes getting to know each other. Chisa says this structure helps her tap into the motivation she needs.

‍Stopping when her productivity wanes: Chisa used to force herself through projects even when her productivity dropped off, but that habit came at a cost. “The longer you force yourself to work after you’re tired, the more recovery it costs you later,” she says. Flow Club helps here too. Since each session has a clear start and end time, she’s able to take an intentional break afterward to get some exercise or visit with a friend. Then she returns to work later, feeling recharged and ready to focus.

‍Setting boundaries around social time: As an introvert, Chisa found that pre-pandemic social obligations and in-person meetings cut into her uninterrupted wok time. She realized she should have said “no” more often to protect her productivity. Still, she enjoys the social aspect of work because peers can help hold each other accountable and celebrate wins together. The social time built into Flow Club gives her a structured way to make those connections. “I like that there's a community aspect, and you see some of the same people in sessions,” she says. “When I'm working on one of my talks, it's nice to be able to give them the update on my progress.”

‍Wasting time after finishing a task: When Chisa completes a big job ahead of schedule, she tends to let her mind wander instead of starting the next item on her to-do list. Flow Club keeps her proactive. “If I’m in an hour-long session and I finish my task in 20 minutes, I come up with something else I can work on because I committed to a full hour of productivity,” she says. She loves celebrating with the group when she accomplishes more than she intended.

Chisa believes in finding purpose and fulfillment in her work, and the hurdles above can quickly lead to burnout. Fortunately, strategically timed Flow Club sessions help her solve all four problems. ‍

Chisa turns to Flow Club for what she calls special occasion work. “I use it for important tasks that require deep, thoughtful work,” she says. “I particularly use it when I have something big that needs to be done by a deadline, and I can’t finish it in one sitting.”

If she’s preparing to give a talk, for instance, she’ll book a few Flow Club sessions on different days. “So much of that work happens in cycles between iterations,” she says. “Having an hour to work on the talk, and then a day to let those ideas settle in my head, and then another hour to do deep focus work on my talk is a great format for me.”

She recommends Flow Club to two types of friends: productivity hackers who always want to optimize their workflow and people who’ve never considered boosting their productivity at all. “I think there are chances for huge wins,”’ she says.

Flow Club is Peloton for your brain. Everyday, the world's top founders, builders and operators join Flow Club's facilitator-led, structured co-working sessions to get away from distractions and dive deeply into the work they get to do. 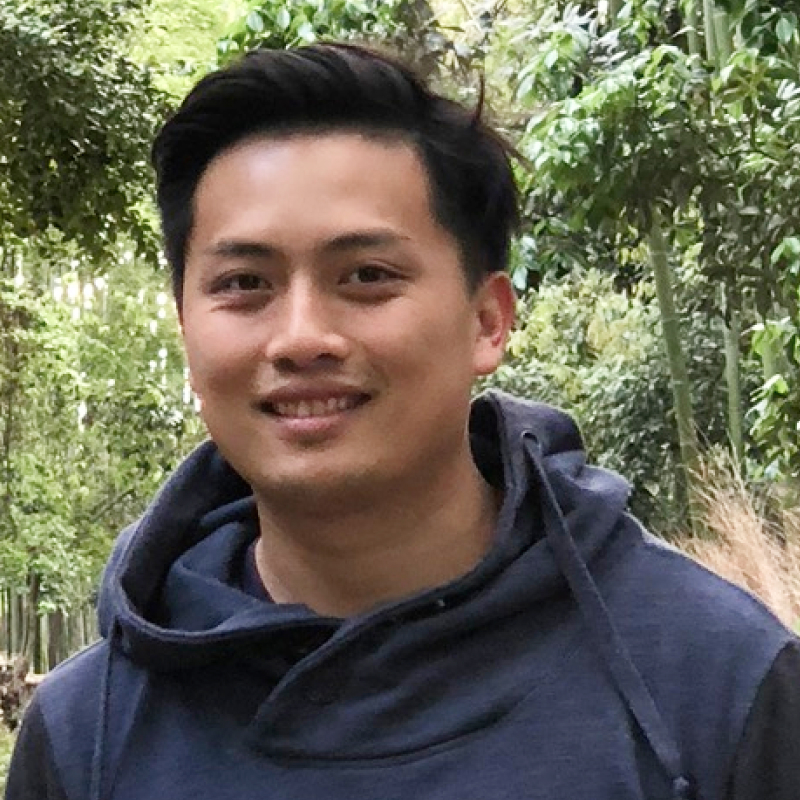 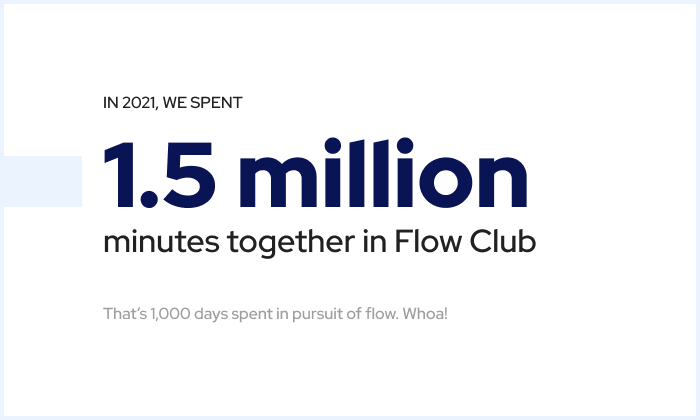 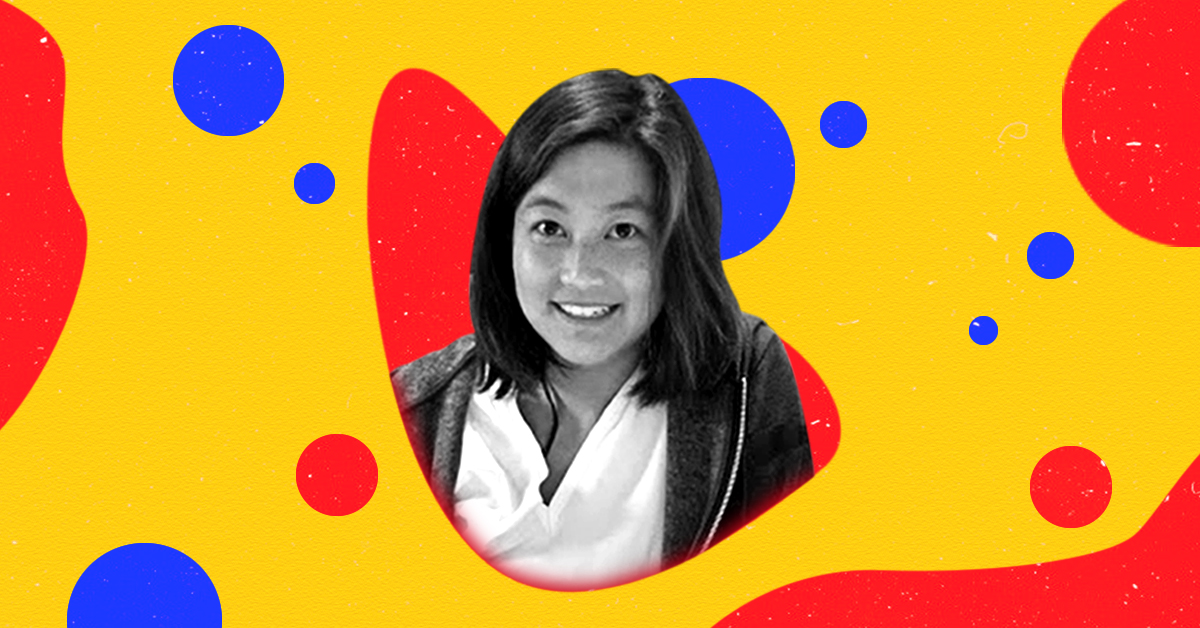 How startup founder Charles Naut gets strategic about his time 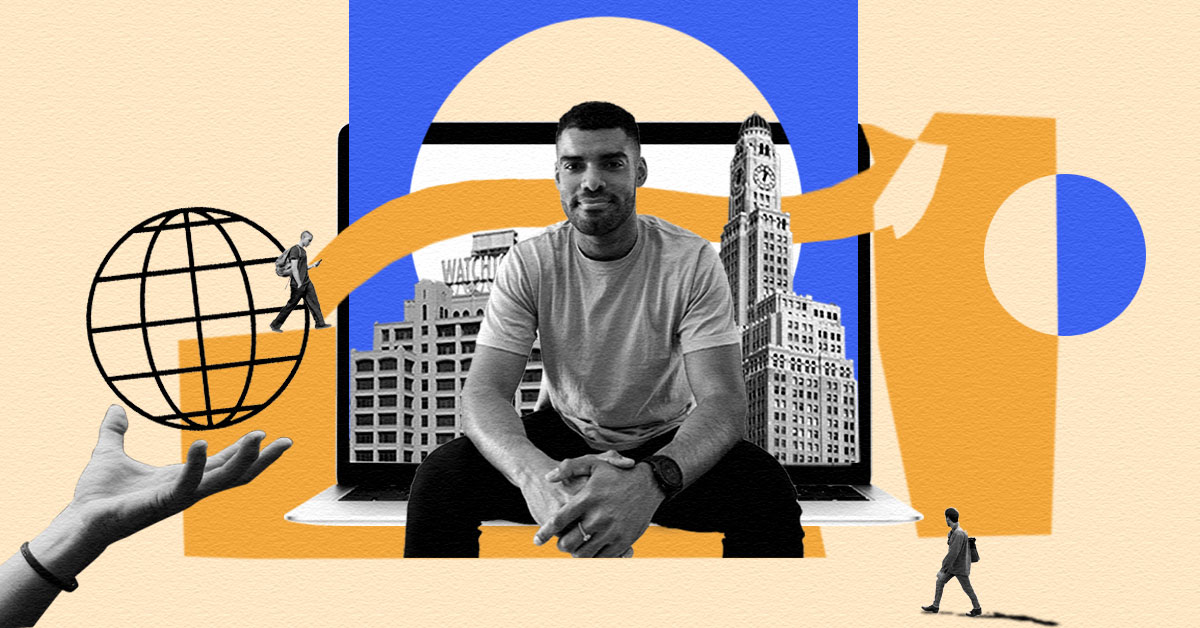